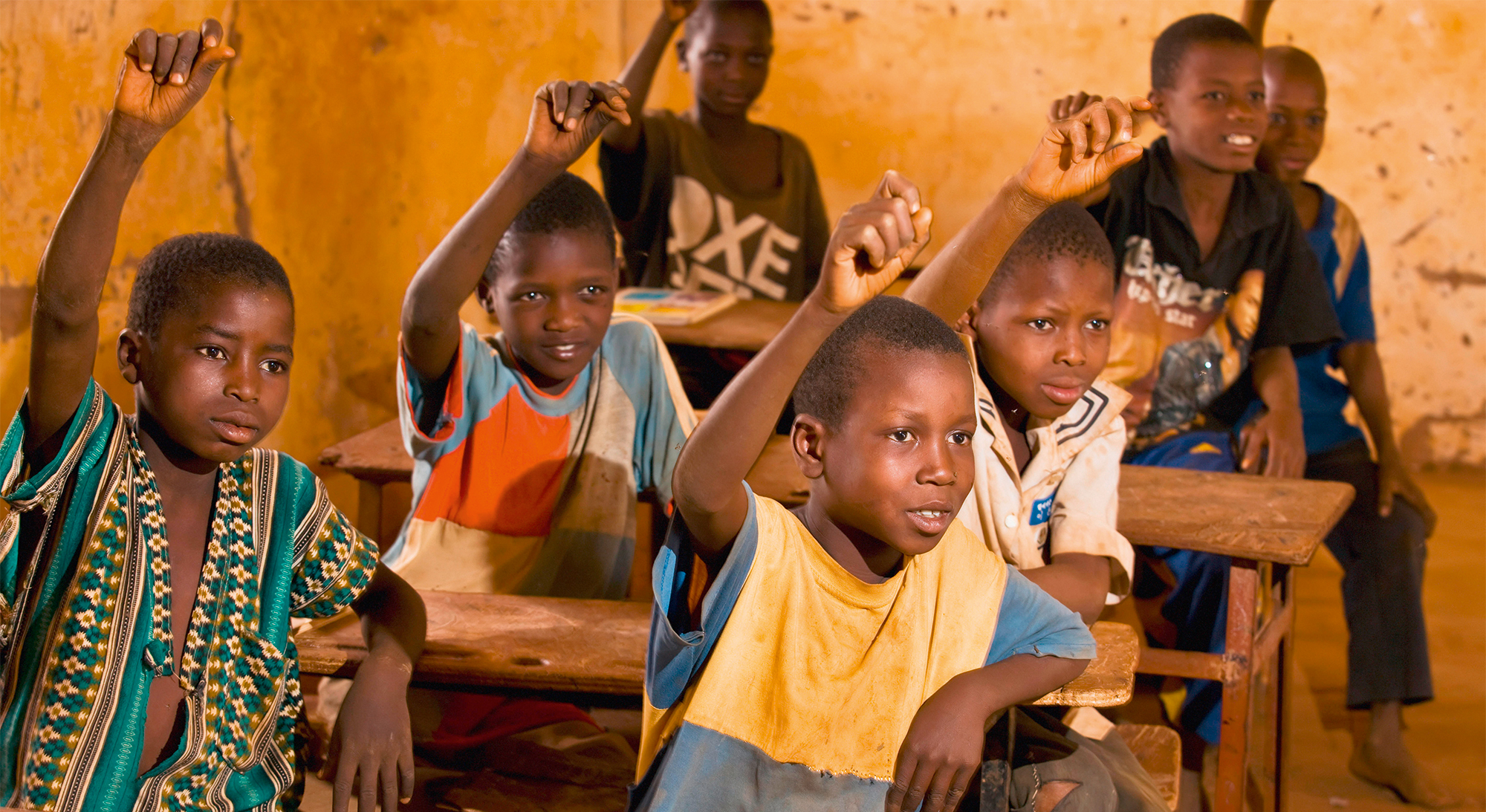 Acting in a responsible manner towards our stakeholders is critical to our operations in Niger. Savannah invests every year in a range of social impact projects which benefit the local communities of NGourti and Diffa near where we operate in Niger.

During 2019 Savannah invested in 10 social impact projects, including the drilling of two potable water wells, the construction of new classrooms and the provision of medical supplies to the NGourti clinic, as well as a range of other projects relating to health and education, the provision of shared infrastructure and the development of skills and fostering of economic self-sufficiency.

invested in social impact projects since 2014

of employees drawn from local communities at our logistics base 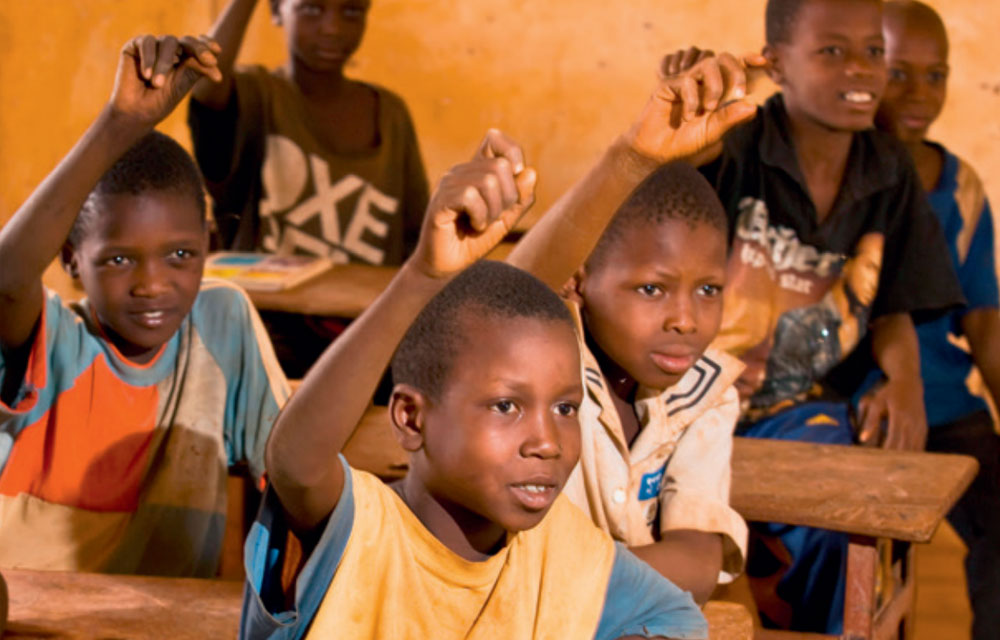 Construction and provision of four new classrooms, each accommodating up to 35-40 students, together with classroom equipment for the NGourti, Jaouro, Barkanga and Guélégué communities.

Savannah funded the project and employed a local construction company, Enterprise Agadem BTP/H, to carry out the work. The project was completed in 2019 and handed over to the local communities. 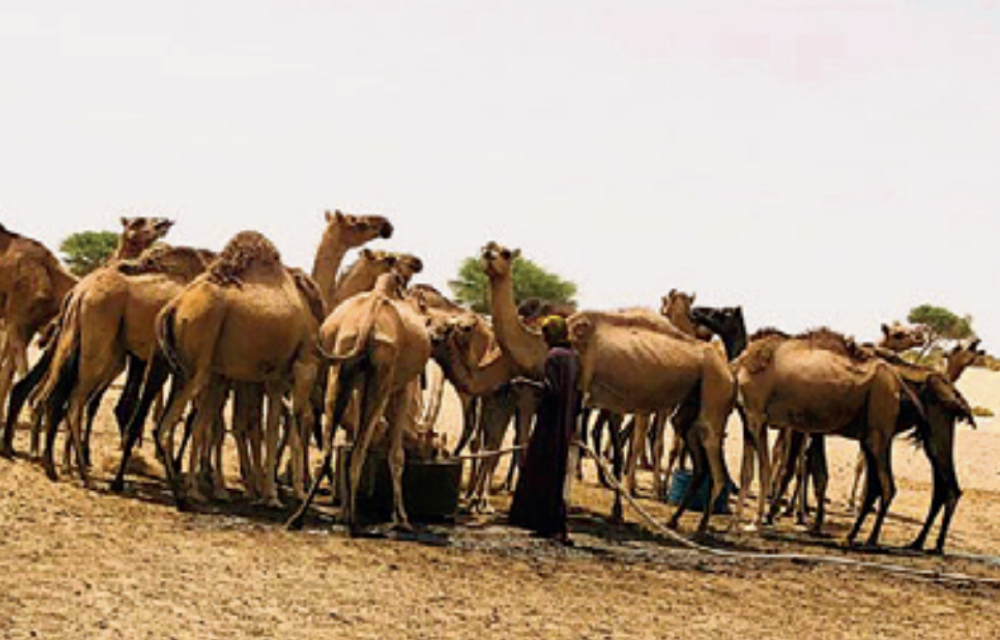 The area around the community of NGourti is a popular livestock breeding area. This is due to its proximity to the regular seasonal migration routes of grazing animals, such as goats, sheep, cattle, camels, donkeys and horses, and to the abundance of local high-quality grazing land. As a result, livestock breeding is the most common agricultural practice in the area and is the main source of income for the local communities. The total livestock headcount from the latest census carried out in 2017 was estimated to be approximately 620,000, including approximately 80,000 cattle, 100,000 sheep, 175,000 goats and 230,000 camels.

Savannah became involved in this project following requests from representatives of the local community given the high grazing potential in the region. The livestock often face issues of disease and drought, which negatively impact the livelihood of the local breeders.

In 2019, Savannah sponsored a livestock vaccination and deworming campaign in which 20,000 camels were vaccinated and 800 were screened as a part of general health check up.

Savannah also worked with a local veterinary practice and organised a training programme for around 100 local breeders to help them improve animal feeding techniques for their livestock. 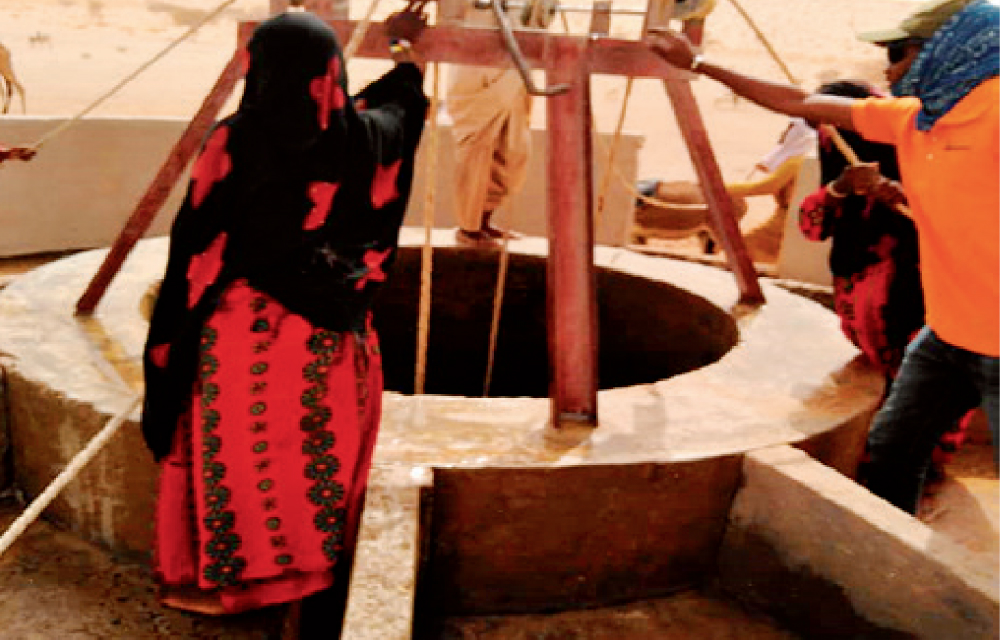 The NGourti village is located in the extreme south-east of Niger within the Agadem region which covers an area of approximately 98,000km2 . It is about 268km north-east of the city of Diffa, the regional capital, and is bordered by the Bilma region to the north, the Tesker region to the west, the municipalities of Kabléwa and Nguigmi to the south, and the Republic of Chad to the east.

The Agadem region has a hot and semi-arid tropical desert climate; rainfall is scarce and sporadic in terms of both timing and location. Potable water is needed by the local communities within this region for household use as well as for their livestock, which is the main source of income for the local population. Water wells also provide an important social gathering place for people to meet up in the region.

Since 2015 Savannah has invested in the drilling of eight new water wells to serve the needs of local communities in the Agadem area, including two new wells drilled in 2019.

In accordance with our local content policy, which focuses on creating local wealth for the benefit of the communities in which we operate, a local construction company, Enterprise Agadem BTP/H, was selected to carry out the drilling and construction work. 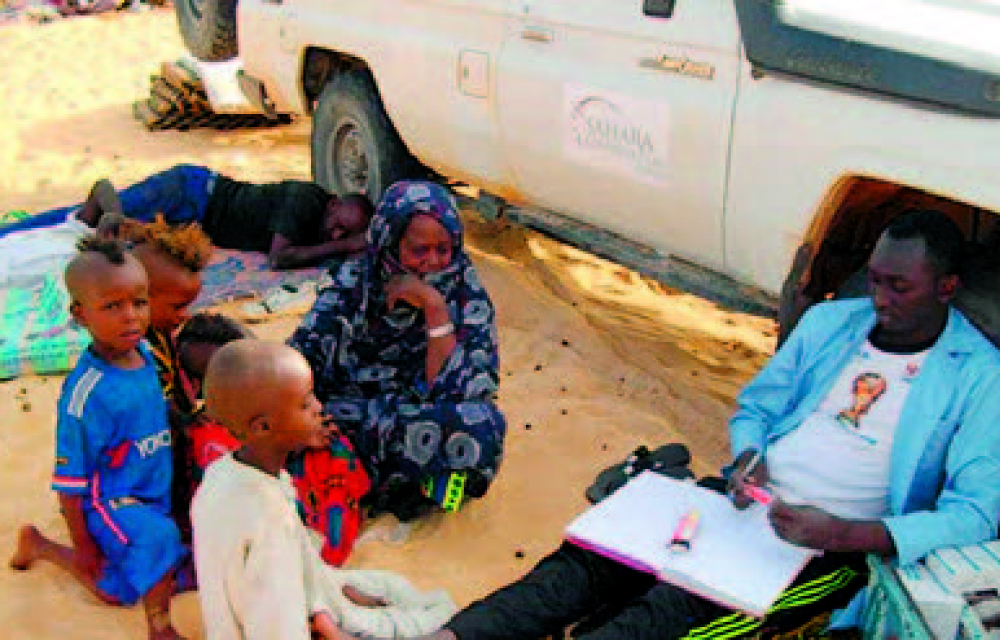 The Health Watch mission provided malaria screening tests to the Tesker community which neighbours NGourti and which, due to its isolation, does not have easy access to health facilities. 208 people were screened as part of the mission. 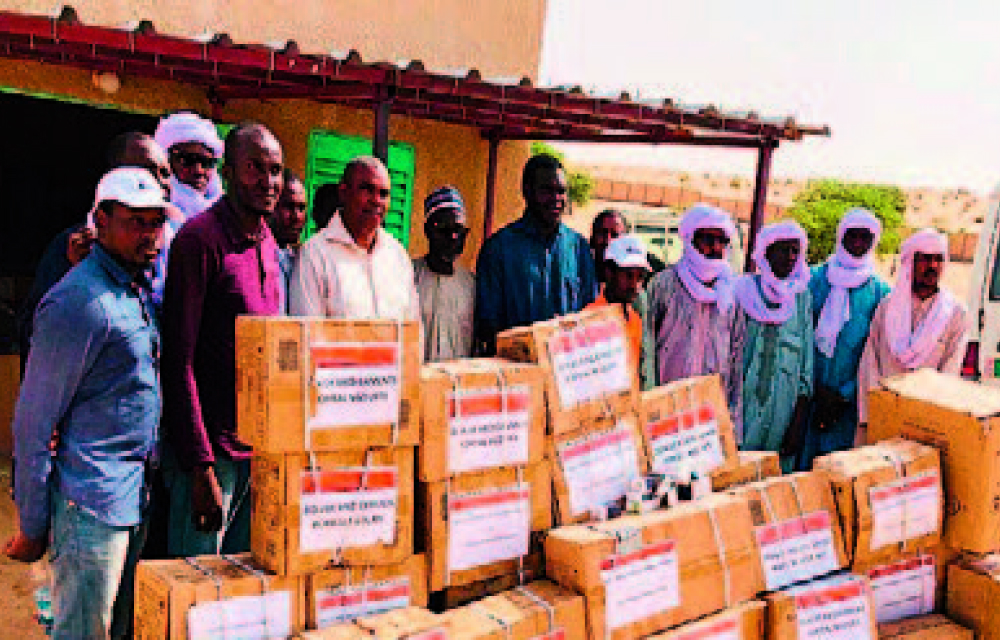 In terms of health, the rural municipality of NGourti has three integrated health centres: NGourti, Kossotori and Blahardey. The main infections affecting the population of the area are acute respiratory infections, malaria and diarrhoea. The health system is characterised by low health coverage and access to health services. Medical evacuation remains very difficult given the condition of the rural roads and the high cost of fuel. Hence there is a need to provide health support to the local communities through medical supplies, donations and the development of health infrastructure.

Savannah completed the construction of the NGourti pharmacy in 2019. Savannah funded the construction of the pharmacy with approximately US$14,500 and also provides medical supplies to the dispensaries in the area every year. In 2019 it supplied pharmaceutical products to the NGourti district hospital and the Blahardey dispensary worth c. US$18,200.