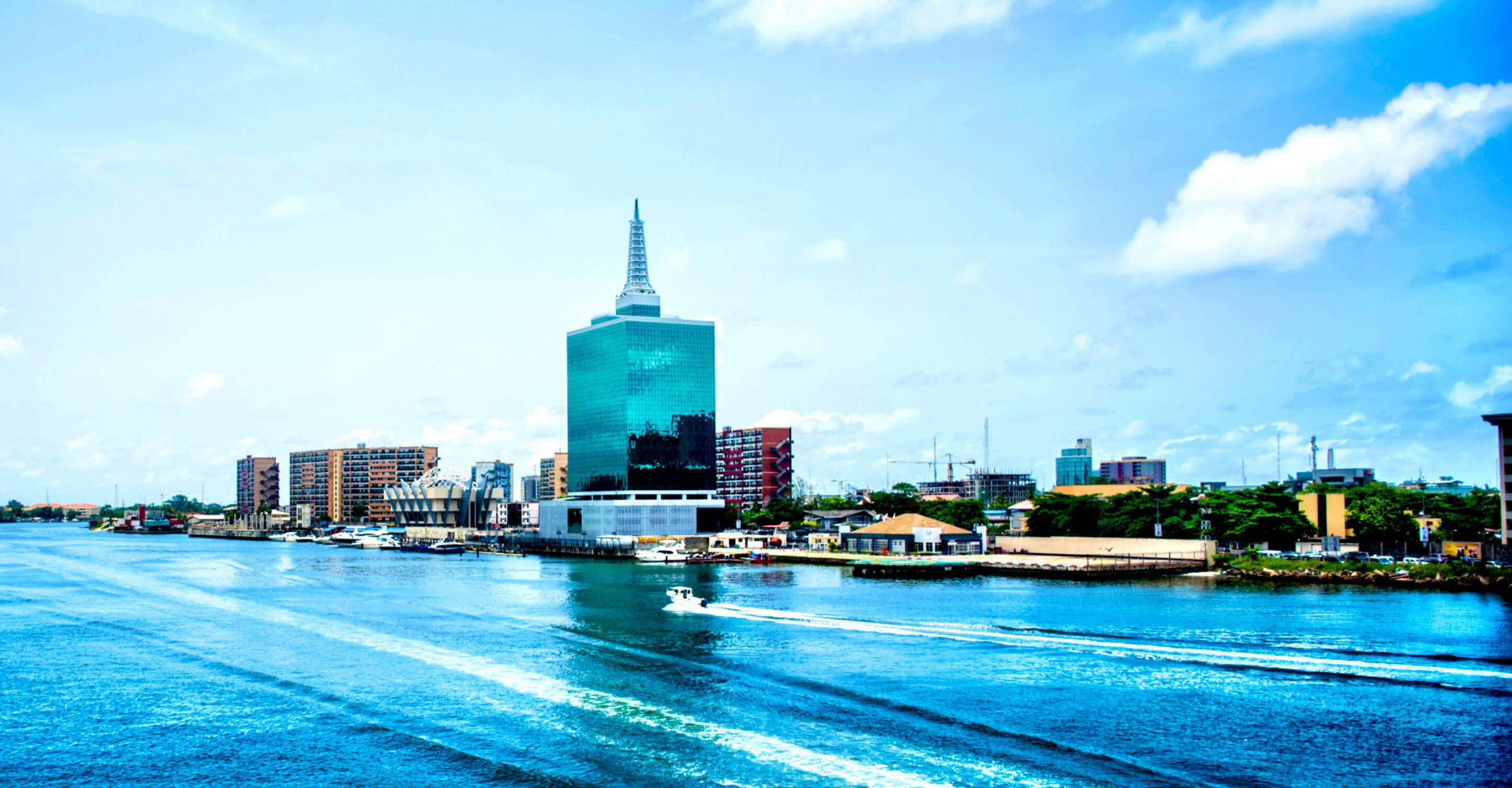 Prolific resources and a well-established oil and gas industry

Nigeria is estimated to hold approximately 190 Tscf of proved natural gas reserves, making it the tenth largest gas reserve holder in the world and the largest in Africa1. Nigeria has proven oil reserves of approximately 37.0 billion, ranking as the second largest in Africa and the tenth largest in the world1. In 2019 Nigeria produced an average of 2.11 MMbopd1, making it the largest oil producer in Africa, with substantially all production coming from the Niger Delta region. Oil and gas industry majors and contractors have been operating in Nigeria since the 1950s but there has been a general trend for the oil majors to sell their interests in marginal onshore and shallow water oil fields mostly to Nigerian companies and smaller international oil companies as they focus on deep offshore exploration and production. Attractive risk-adjusted upstream and midstream opportunities, coupled with well-established oil and gas service infrastructure, provide an enabling environment for companies such as Savannah to invest and operate in Nigeria.

Nigeria has 190 Tscf of proved gas reserves, yet only produces 4.9 Bscfpd1 , the majority of which is exported as LNG. With a gas reserves to production ratio of approximately 110 years, the under-developed gas resources of Nigeria represent a significant opportunity to be capitalised on for the development of the domestic gas market and the resulting positive impact on the Nigerian economy.

The gas distribution network in Nigeria is a significant factor holding back the development of gas, with just 4,500km of gas pipelines in the country, which is relatively low globally in relation to reserves and production. This lack of infrastructure discourages development of gas fields due to the high cost of building pipelines and the lack of consistent availability of gas also discourages potential major energy consumers from switching to gas. Savannah’s Accugas pipeline network is one of the very few privately owned pipeline systems built in Nigeria and ranks as one of the largest privately owned gas transportation and distribution networks in sub-Saharan Africa.

Nigeria ranks as sub-Saharan Africa’s largest economy. It relies heavily on oil as its main source of foreign exchange earnings and government revenues, with crude oil and gas accounting for an estimated 90% of total export earnings and more than 50% of fiscal revenues. The Nigerian economy grew by 2.18% year-on-year year (in real terms) in the first half of 2020.

The Nigerian Government has stated that it sees the provision of adequate gas supply as a means of increasing industrial output and electricity supply, and thereby economic growth, prosperity and employment opportunities. The National Gas Policy and Power Sector Recovery Programme of the Federal Government were designed to support gas and power infrastructure investment and development, improve power sector payments and performance. This ultimately increases gas demand and has a multiplier effect on the economy.